In short, neurofeedback is learning. Neurofeedback is a therapeutic intervention that presents the client with real-time feedback on their brainwave activity, as measured by sensors on the scalp, and typically in the form of visual or audio rewards. When brain activity (amplitude or connectivity) changes in the direction desired by the customized neurofeedback protocol, a positive “reward” feedback is given to the individual. Most neurofeedback methods train brain waves to create conditioned self-regulation. Peak Neuroscience uses a technique called low-resolution electromagnetic tomography (LORETA) neurofeedback, which allows us to target the precise brain regions, whether on the surface or deep within the brain, requiring treatment.

Another neurofeedback modality used at Peak neuroscience is called the Low Energy Neurofeedback System (LENS). One advantage of using the LENS modality is that it entails the placement of a single sensor on the scalp, as opposed to a full sensor cap. Thus, LENS is able to be carried out quickly, and is not sensitive to client movement. As such, LENS is an effective approach when treating conditions such as autism and ADHD, as well as depression, headaches, and anger, among other features. LENS neurofeedback effectively teaches the brain to discontinue activity that is associated with unpleasant emotions or poor cognitive performance.

Lastly, another non-invasive neurofeedback technique employed at VCNH involves heart rate variability (HRV). Many studies have demonstrated that the brain mimics frequencies presented to it (i.e. the brain generates activity of the same frequencies with which it is stimulated). This is likewise the case for other bodily tissues as well, such as the liver, gastrointestinal tract, bones, tendons, and other organs. Stimulation with specific EMF frequencies is able to promote proper function and healing of sources of pain or inflammation. The HRV procedure involves measuring the heart rate while stimulating a body region with a range of EMF frequencies. Upon the needed frequency being delivered, the heart rhythm will respond preferentially to the stimulation. As such, the precise frequency(s) needed may be delivered to the region of discomfort.

The eight-phase, three-pronged process of EMDR facilitates the resumption of normal information processing and integration. This treatment approach, which targets past experience, current triggers, and future potential challenges, results in the alleviation of presenting symptoms, a decrease or elimination of distress from the disturbing memory, improved view of the self, relief from bodily disturbance, and resolution of present and future anticipated triggers. 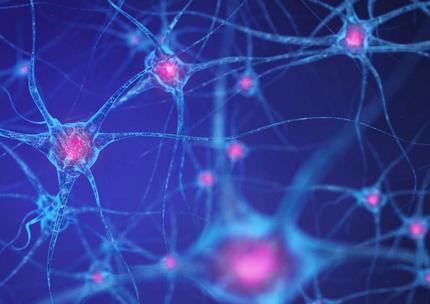